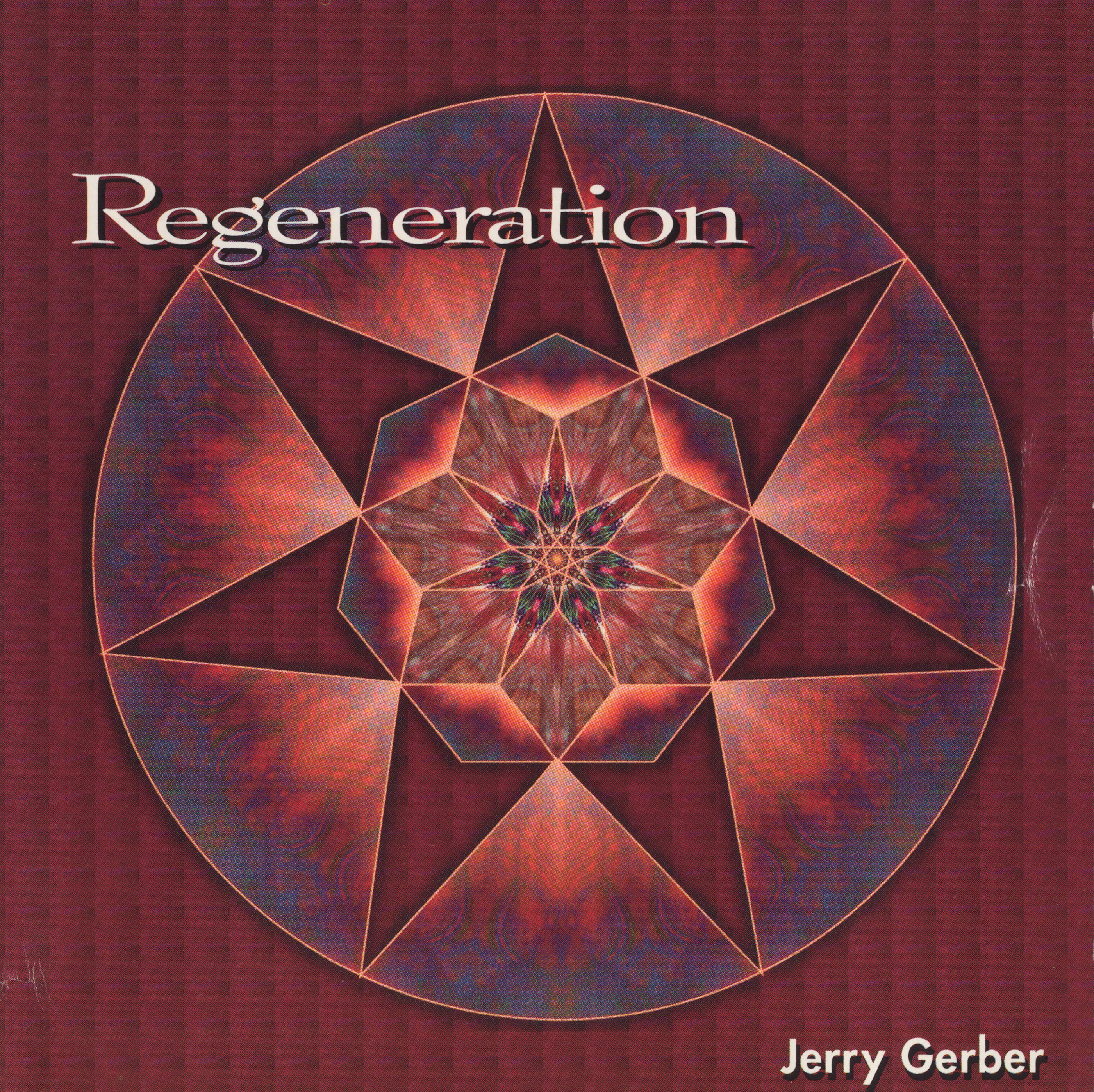 Symphony #3 was composed and produced from November 1998 through August 1999. This four-movement work satisfied my desire to write in a long-form genre using the virtual orchestra as my medium. I chose to combine samples of acoustic instruments with synthesized electronic timbres while exploring musical texture and form. The movements differ in mood and style. The 1st movement Spirals of Light, begins and ends on D-minor and moves through numerous tonal centers, culminating in a joyous and dramatic coda in D-major. The 2nd movement is a slow meditation using a C-major scale but included in the scale are the notes D-flat, F-sharp and B-flat. The movement ends on G. The 3rd movement, Slick Tricks, employs the mixolydian mode, makes use of triplets to maintain the underlying pulse, and has a distinctively American flavor. The 4th movement Cycles of Seven, uses the number 7 in several ways. The main theme has 7 notes. The meter continually is changing between 7/2, 7/4, 7/8 and 7/16. When the tempo changes, it changes in increments of 7 beats per minute.

I first encountered the set of nine poems called Vision & Prayer, by Dylan Thomas, around 1980. I was impressed by the way the poems sound when spoken and the musicality they evoke. I set the poems to music in 1980, orchestrated them for digital instruments in 1998 and produced the song cycle on this recording in 1999. Thomas’s poems give expression to the ideas of birth, death, war and spiritual longings.

Who Are You?
I Must Lie Still As Stone
When The Wren Bone Writhes Down
In the Spin of the Sun
There Crouched Bare in His Blazing Breast
In the Name of the Lost
He Who Lives Now
Forever Falling Night
I Turn the Corner of Prayer and Burn

Vision & Prayer is from Dylan Thomas Collected Poems and used by permission of the publisher, Harold Ober Associates.

For purchase of individual tracks from the CD, go to my Downloads page